New transfer pricing rules came into effect from 1 July 2013. While the concept of transfer pricing remains unchanged some features of the new rules (such as self-assessment and the impact that documentation has on potential penalties) have piqued the interest of SME’s.

The change to a self-assessment basis puts the onus on the taxpayer to make judgements regarding whether transactions and consideration reflect an arm’s length principle and approach. The previous rules (pre-1 July 2013) required the Commissioner to make a determination and only regarding the consideration.

There was always a requirement under the previous rules to maintain contemporaneous documentation. The new rules also require documentation to be maintained but if such documentation is not in place by the time the tax return is lodged, the entity cannot argue that it adopted a reasonably arguable position (RAP). This is relevant in terms of minimising potential penalties.

Importantly, the law does not distinguish the application of the new rules to small or large businesses. However, from an administrative and practical viewpoint there are two relevant compliance factors for SME’s:

The ATO’s booklet states that the simplified approach to documentation is available to entities with an annual turnover of less than $100m and was developed ‘to minimise costs’ for SME’s. However, it does not take too much for the IDS threshold of $2m to be exceeded, particularly as this reflects the transaction value (not the profit derived). Entities that are required to complete the IDS must disclose the level to which documentation has been maintained, that is, the extent to which the entity has documented the ATO’s four step transfer pricing process.

Whether the entity is small or large this still requires a process of reviewing the business as a whole, understanding the nature and quantum of international transactions with related parties, undertaking a functional analysis, determining the most relevant transfer pricing method and applying that method. It is this process that needs to be documented. (It’s not merely a disclosure of whether there is an invoice reflecting the international transaction).

The ATO has set up a new Working Group to look at the administrative and interpretive issues with the new rules, and this group includes some SME representation. Recent minutes from this Working Group allude to the potential for safe harbours, which could prove particularly important to SME’s.

If you have any questions, or wish to seek advice on matters referred to in the article, we can be contacted on (03) 8662 3200 or consult@webbmartinconsulting.com.au. This article was prepared by Simon Calabria.

[1] International transfer pricing – a simplified approach to documentation and risk assessment for small to medium businesses. We note this booklet was originally published under the former transfer pricing regime (Division 13), and has been updated by making references to the new rules. 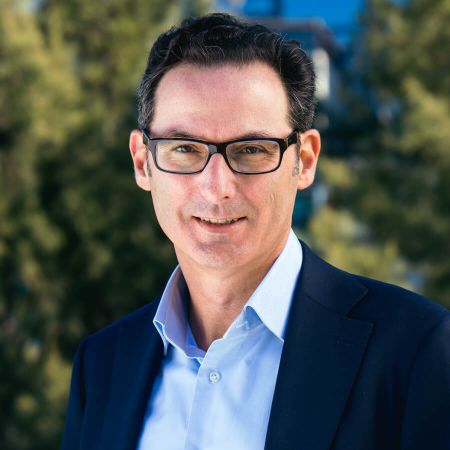 This article was prepared by Simon Calabria. If you have any questions, or wish to seek advice on matters referred to in this article, we can be contacted on (03) 8662 3200 or consult@webbmartinconsulting.com.au.